The Crescent City Rampage Semi Pro Team Organization was started in 2016 by the late William M. Primus Jr. William passed away on February 25th 2019 after the team's first game of the season from a Heart Attack. Primus started the team to give guys a brotherly, competitive environment continue to enjoy their passion and love for football. William was involved with Semi Pro leagues for the past 17 years before his sudden death. The team is now under the management of his long time silent partner and sister Elmiko Primus Runner who has now taken over 100% of the team. The Rampage Team has been in 2 different amateur leagues since it started, the first was (GSFL) The Gulf South Football League where they won the championship against The Mississippi Outlaws in 2017. Present day The Rampage is now and has been apart of the (APDFL) Amateur To Professional Development Football League for the past 4 seasons. Will's goal was to save as many young men as possible and keep them on a great path so that they would have something positive to look forward to in life. The team's mascot is a raging bull because when we hit the field we are a force to be reckon with and we are showing everyone that we are unstoppable. 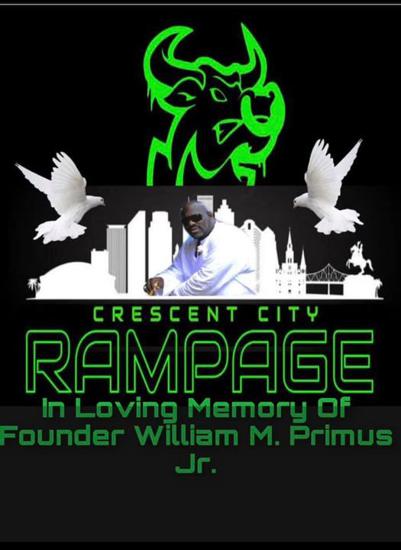 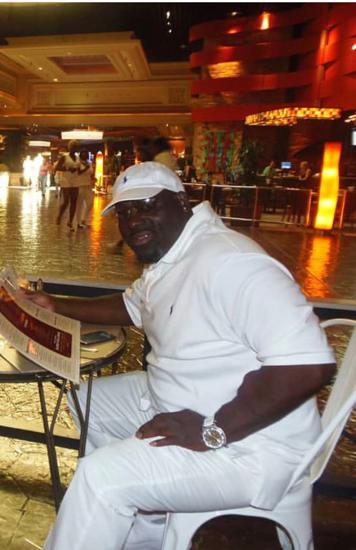 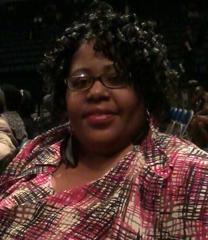 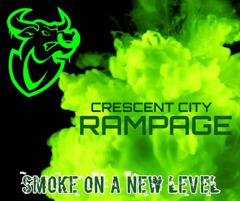 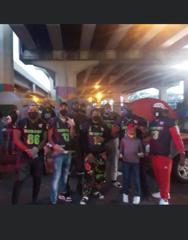 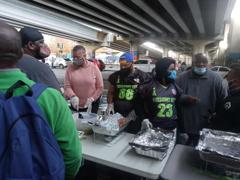 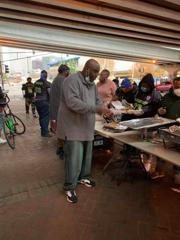 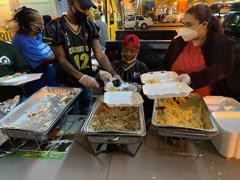 The Crescent City Rampage 2021 season is dedicated to the late William (Will) Primus Jr. Will lived for football and it was his passion. I think he loved it more than life himself. We are definitely going to miss him on the sideline this year physically but we know he's going to be there spiritually. 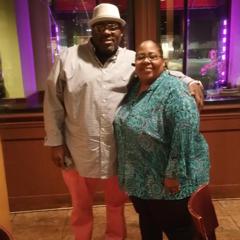 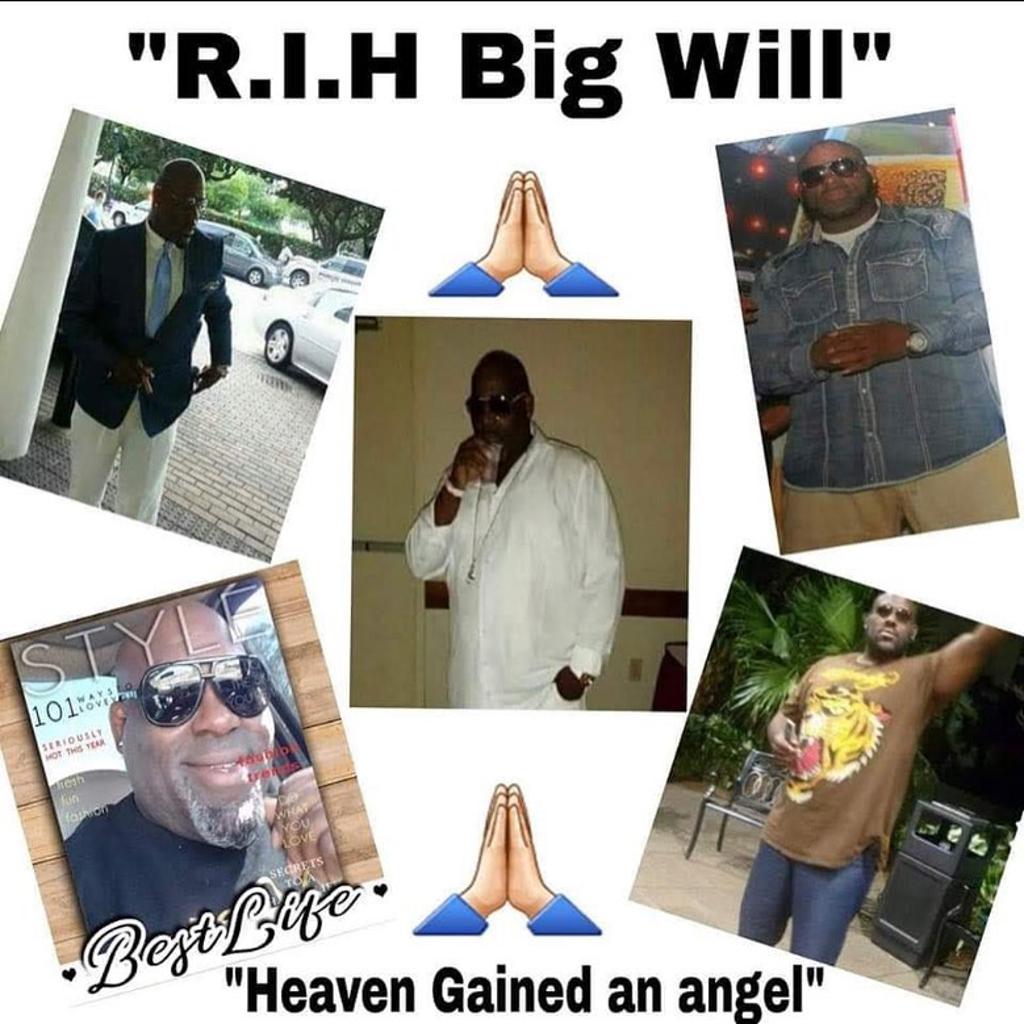