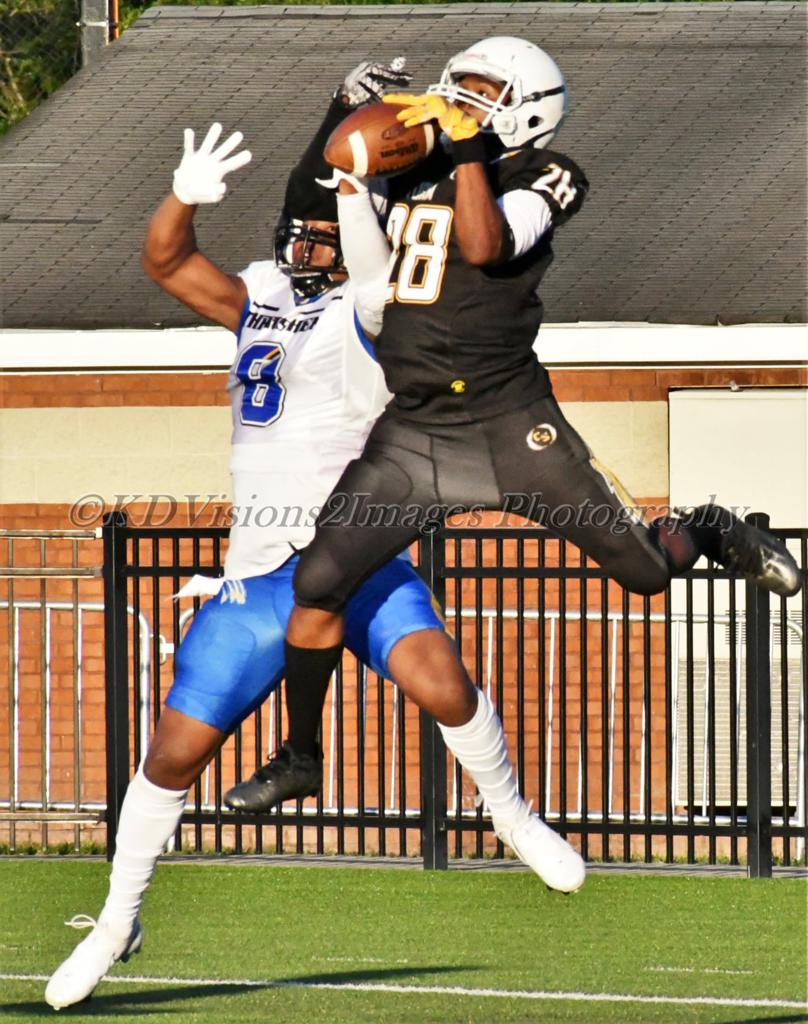 Jacksonville, FL – It’s Memorial Day Weekend and the final weekend of the regular season. With several games on the slate for this weekend, let’s take a look at the match-ups.

(11) West Mobile 49ers (5-3) @ (8) Pike County Titans (6-3)
Mccomb, MS
5:00PM
49ers travel to the Titans this weekend in a contest that has a great deal of post-season implications. Both teams have been playing good football over the course of the season and will look to solidify their regular seasons with a victory. Playing at home the Titans should have a slight advantage however, 49ers have been impressive thus far both at home and on the road.
Pike County Titans – 26
West Mobile 49ers – 18

(2) Alabama Blackhawks (8-1) @ (12) Steel City Raptors (4-3-1)
Fairfield, AL
5:00PM
This game is a completion of a contest from earlier in the season. Canceled with just seconds on the clock in the 2nd quarter, Blackhawks will start this one with a 7-6 advantage. Raptors will come into this contest looking to keep their hope alive and to do so, will need to play their best game of the season. Mistake free football and they could complete the upset. On the other-hand, Blackhawks are looking to hold on to the No. 2 seed and a first round home game. They have been dominant in all aspects of the game this season and will look to build on that as they enter the post-season.
Alabama Blackhawks – 16
Steel City Raptors – 12

GAME OF THE WEEK!!
(6) Gulf Coast Gators (7-2) @ (5) Columbus Storm (8-1)
Phenix City, AL
5:00PM
Two top teams face-off this weekend in a cross conference contest with playoff implications for both. Storm have shocked everyone thus far this season and have defended their home turf in all but one match-up. With the leagues top defense, they have the ability to keep any opponent scoreless. Gators struggled for a split moment early on in the season as they competed without several key players on the offensive side of the ball. To put up points this weekend they will need to travel as a full squad and will need to ensure they are able to find the end-zone. Playing at home, Storm should have an added advantage.
Columbus Storm – 12
Gulf Coast Gators – 8

There you have it! This weekends predictions are in and the only thing left to do is to play the games. As I always say, don’t hate the predictions SIMPLY PROVE THEM WRONG!