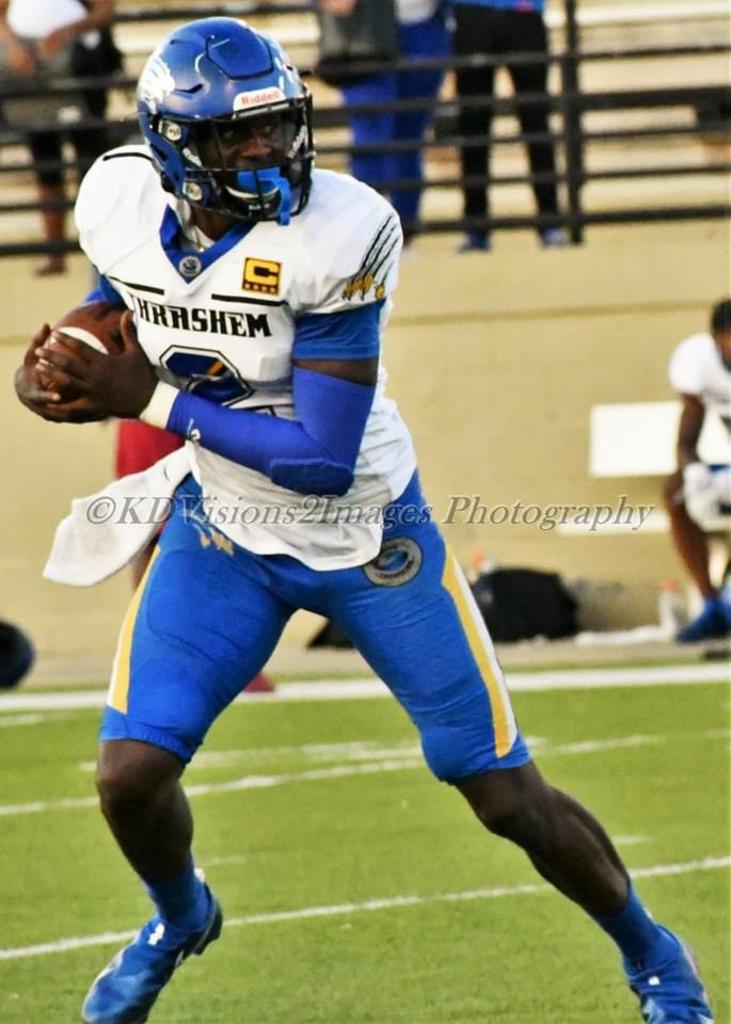 (1) Unconquered Cobras (9-0) – Cobras have been playing at a high level since the start of the season. With one game remaining in the regular season, Cobras can clinch the No. 1 seed in the Eastern Conference with a win over the Georgia Crushers. A loss however, could drop them to the No. 3 seed.

(2) Alabama Blackhawks (8-1) – Blackhawks enter the final week of the regular season facing their cross-town rivalry in a game that was not completed earlier in the season. With a win, and a Cobras loss to the Crushers, they will finish the season as the Eastern Conference No. 1 seed. In conjunction, a victory over the Steel City Raptors this weekend would eliminate the Raptors from post-season play.

(3) Georgia Storm (8-1) – Storm host the Gulf Coast Gators this weekend, from the west, that will determine the fate of both organizations. With a win, and losses by both the Cobras and Blackhawks, the Storm can still enter post-season play as the conferences No. 1 seed. However, they are solidified as the No. 3 seed at worse.

(4) Georgia Thrashers (7-3) – With the tie breaker over the Tuskegee Ayrmen due to number of home losses, Thrashers have solidified the No. 4 seed.

(5) Tuskegee Ayrmen (7-3) – With 2 home losses on the season, the Ayrmen will finish the regular season as the No. 5 seed sitting just behind the Georgia Thrashers.

(6) Steel City Raptors ( 4-3-1) – Raptors come into the final week of the season in a simple situation. With a win over the Alabama Blackhawks, in a game that is set to be completed, they will guarantee themselves a spot in the post-season. With a loss, they head to the off-season.

(7) Metro Atlanta Horsemen (5-4-1) – Horsemen presently sit in the No. 7 seed however, with a Raptors loss, could find themselves entering the post-season seeded No. 6.

(8) East Alabama Predators (5-5) – Predators are presently sitting on the outside looking in. This weekend they will have their eyes glued on two games as their post-season hopes depend on both. First, they will need for the Alabama Blackhawks to defeat the Steel City Raptors to keep their hope alive. A win by the Raptors and their season comes to an end. A victory by the Blackhawks and their attention turns to the Atlanta Tigers vs Orlando Phantoms. A win by the Phantoms over the Tigers and the Phantoms will hold the tie breaker over the Predators due to conference record.

(9) Orlando Phantoms (4-5) – Phantoms have one hope remaining for their post-season desires. With a win this weekend over the Atlanta Tigers, and a loss by the Steel City Raptors to the Alabama Blackhawks, they will enter the post-season as the No. 7 seed. However, a loss to the Tigers OR a Raptors win would end their 2021 campaign.

Nine teams are still alive in the Eastern Conference for post-season play. This weekend is set to be yet another glorious round of contests and each game has post-season significance.