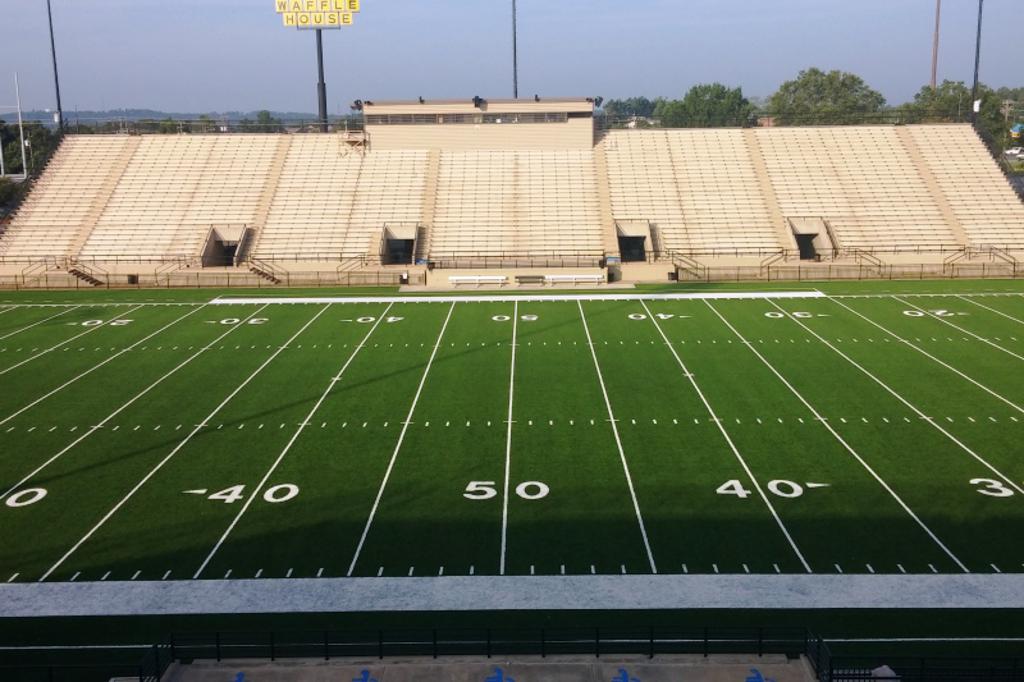 Jacksonville, FL - Amateur to Professional Developmental Football League (APDFL) has announced the return to Garrett-Harrison Stadium, located in Phenix City, AL for the 2020 Commissioners Kickoff Classic. "The Commissioners Classic was great in 2019 and the hospitality was second to none, so a return to Phenix City was really the smart and best decision," stated APDFL Commissioner Bernard Hunt.

Garrett-Harrison Stadium is a high school football stadium in Phenix City, Russell County, Alabama and it has been used for college and high school football games. The stadium played host to the NCAA Division III Football Championship and was the neutral-site for the Tuskegee and Albany State game called the White Water Classic.

Game match-ups for the 2020 Commissioners Kickoff Classic will be announced in the coming days.